The history of building houses in the UK 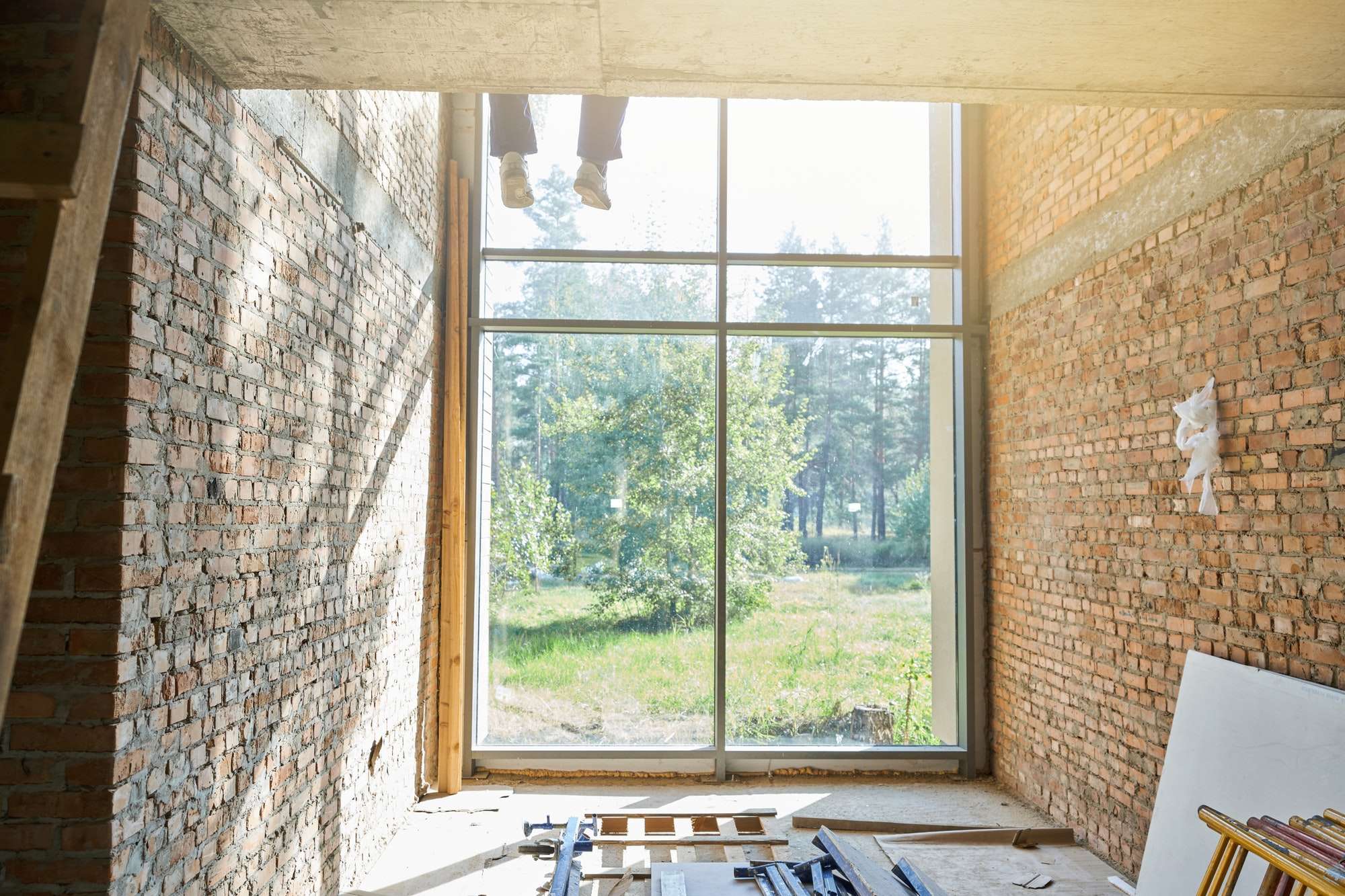 Back in prehistoric times, men and women lived in caves but soon realised that this maybe not be ‘as safe as houses’ from the weather, earthly elements and predators. The first rudimentary houses, which were actually small huts, were built using twigs and branches with walls made from mud, earth, stone and even grass turf. These homes stayed with us through many centuries, with each new generation bringing more advanced techniques and stronger foundations to the buildings. From small huts came bigger houses with multiple rooms.

When the Romans invaded the UK in 43AD, they brought with them concrete. With this concrete construction they created solid walls that wouldn’t fall down in a hurry.

During the Medieval period, new emerging cities and counties such as London, Kent, Surrey and Sussex created quarries for stone to use in house building. This was mostly ragstone, whilst also finding chalk and flint left over from the Romans. This was not always used for strength (with the Roman concrete) but also for decorative purposes too.

In the Elizabethan era, timber frame houses became the new trend, swapping concrete and stone for wood… which was strangely enough more flammable but no one could argue how pretty it looked… This timber framing was filled with wattle and daub, woven lattice of wooden strips (the wattle) and a sticky, thick, firm and gloopy material made of from wet soil, clay, sand, animal dung and straw (the daub), carried on right through the Elizabethans and into the Tudor era.

In the late 17th Century, the very first terraced house was built. by the 1860’s these terraced houses, known then as ‘Garden Flats’ were seen in every city and large town. Between 1870 and 1914, 5 million houses were built in the UK.

In the 1930’s the National House Builders Registration Council was formed offering house owners and tenants insurance on new house builds after worry from house buyers that houses may fall down, catch fire or have other defects.

1951 saw the first block of flats being built in Harlow, Essex. This block of flats is called ‘The Lawn’ (a throw back to the ‘Garden Flats’ name and is now a Grade II listed building. This created a housing boom which lasted until the 1970’s.

Today, in 2021, houses are continually being built in every town and city. With many new features, environmentally friendly ideals and functions that will eventually create a carbon free home and with many people also extending and converting houses to create more space in their current home, it is exciting to see what the future of house building brings us in the future. 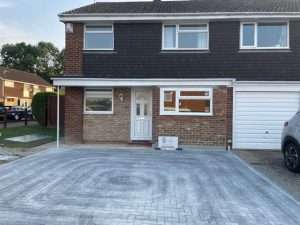 Need more space or an extra room? Got a garage? We can help! Garage conversions in Kent. 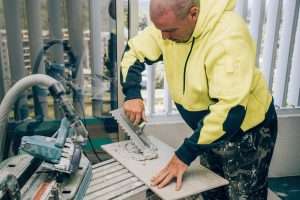 Why choose us as builders and building work in Tonbridge Kent? 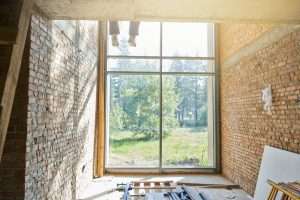 The history of building houses in the UK

"If I could have given 11's for the scores, I would have done. I have had plenty of plastering done in the past and as such was dreading the mess, upheaval, and days of clearing up afterwards. Instead, Simply Venetian showed up on time, armed with new dust sheets, and got on with the job. They didn't come out of the room being plastered and I had no mess anywhere in my home. Even the cream carpet in the room was protected and survived unblemished! I would have no hesitation in saying that they were the best team I have ever had work in my home. Their finished job is faultless."
Customer from Westerham Job: Plastered an entire room & covered an Artex™ Ceiling.
"Highly professional work from Andy and Jason, with an excellent outcome. They took great care throughout to ensure the mess was kept to a minimum and tidied/cleaned up fully at the end. A pleasure to have in the house. Thanks chaps."
Customer in TonbridgeJob: Plastered a room to prepare it for a bathroom installation and provided small repairs following electrical rewiring.
"Excellent job in all respects. Polite, punctual, and left house clean at the end of each day. We would recommend them to anyone."
Customer in TonbridgeJob: Re-plastered the living room, stairwell & landing.
"We hired Simply Venetian to plaster ceilings and to repair our walls after the complete electrical re-wiring of our 3-bedroom semi-detached property. The ceiling-work included repairing plasterboard cracks, covering Artex, and bringing ceilings to a smooth surface after we'd removed polystyrene ceiling tiles. The wall repairs brought all of the cable chases and defects around our new sockets and switches to a smooth final finish. All of the work was neat, tidy, on time, and to the price quoted. We'd use Simply Venetian again and would recommend them for your plastering work."
Customer in Tonbridge Job: Ceiling skimming & rewiring chases.
Previous
Next 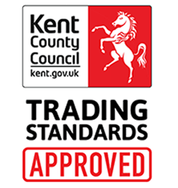 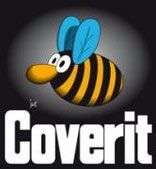 By continuing to use the site, you agree to the use of cookies. Click here to read more.